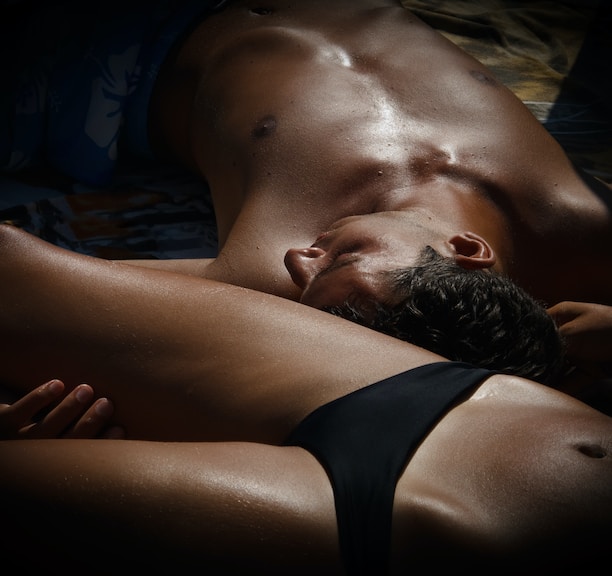 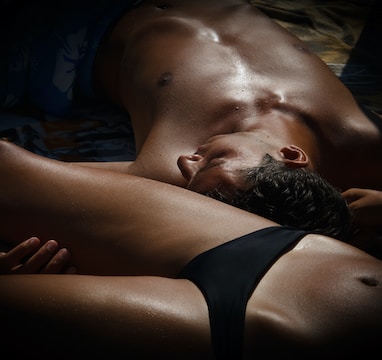 Sexual Dysfunction, Low Libido, any issues related to the private and sensual parts of our lives are subjects very difficult to bring up. Dysfunctional sexuality and low libido can happen to everyone although sexual dysfunction is more common in men and is then known as an erectile dysfunction. But here, with Bach Flowers, it kind of does not matter. Because either way, there's a remedy for the dysfunction

WHAT IS A SEXUAL DYSFUNCTION?

WHAT IS "LOW LIBIDO"?

Low Libido is sexual dysfunction marked by inhibited sexual desire and inability to sustain arousal during sexual activities. Diminished sexual drive may be related to advanced age, psychogenic causes, general illness, side effects of some medications, or substance abuse.

Social factors, such as work and family, and internal psychological factors, such as personality and stress, can affect libido. Libido can also be affected by medical conditions, medications, lifestyle and relationship issues, and age.

Having a sexual dysfunction, low libido or any kind of sexual issues is often linked to the person's state of mind. A person having a difficult relationship or being in a loveless marriage could experience sexual dysfunctions.

The remedies will help regain desire and a healthy sexual appetite.

Don't hesitate to contact Jessica if you need a Bach Flowers or Aromatherapy Consultation. 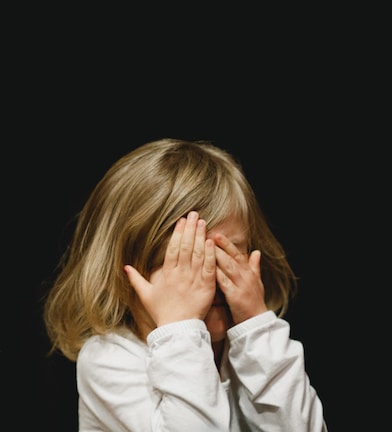 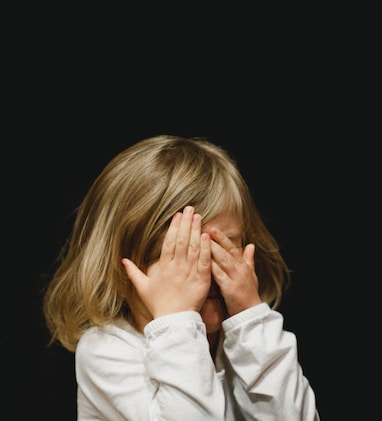